Skip to content
And God has placed in the church...gifts of helping, of guidance... 1 Corinthians 12:28 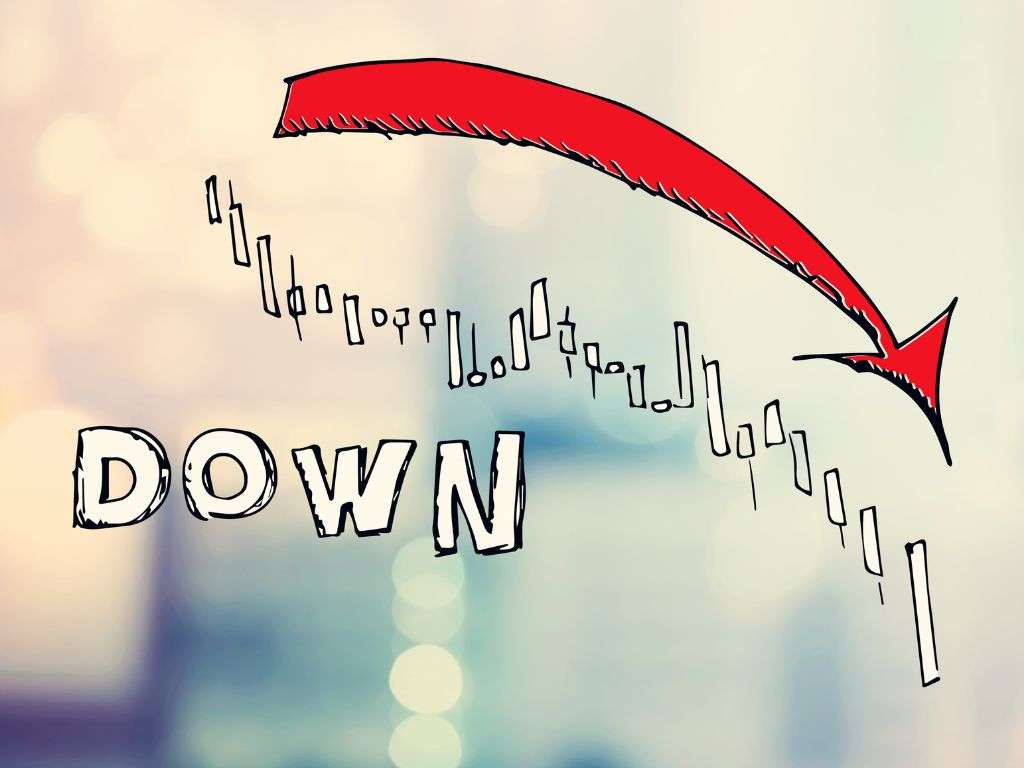 The 2021 National Church Life Survey results are in and the news is far from good. In fact overall the church in Australia is in significant decline. Thirty six percent of churchgoers are 70 or older, compared with only 15% of the Australian population in that age bracket. Catholic and mainstream Protestant attenders have the oldest age profiles contrasted with Pentecostal churches which have the youngest. Moreover it’s not just the young adults who are missing from church life. The evidence shows all age groups under 60 are in decline with each subsequent generation even less connected to a local church.

However, there is some good news despite the bad. Nearly half of all young adults (aged 15-30) joined their current church within the last 5 years and 9% came from non-church backgrounds (compared with 5% of the overall church attending population). According to results from previous surveys these younger adults are most likely to be found in Pentecostal churches.

What’s the reason for this this overall decline in church participation among Australians? Several possibilities have been suggested:

While the above changes and practices have probably all contributed at least to some degree, I don’t believe they address the real issue behind church decline in this country.

When I was a teenager my father said to me, “Son, there are three things you don’t talk about – sex, politics and religion.” That was back in the early 1960s. My father’s views reflected those of his generation. Certainly those three subjects are freely discussed today in our wider society. However, in the church there is still a strong attitude that faith is personal and private and should not be discussed outside one’s intimate family circle. I believe it is this attitude of privatised faith, still prevalent in most mainline churches that is behind the cause of declining church participation. As a result rarely are lay people encouraged and equipped by their pastors and leaders to be able to conversationally and respectfully share their experience of Jesus with their non-church friends. As a denominational church consultant for 16 years and now having my own independent leadership coaching and church consulting practice for the past 14 years, I know from experience how entrenched this reluctance to share faith is. Moreover, repeated national church surveys have shown how passive the majority of church members are when it comes to actively communicating with others beyond their families and church communities their spiritual experiences.

Over the next several weeks I hope to share resources that will encourage, equip and inspire churchgoers for relational evangelism. This will be an approach to faith sharing that is neither confrontational nor judgemental but rather one that is based on love and respect for our non-believing friends.

It’s the kind of approach we find in the Gospel of John chapter 1 where Andrew brought his brother Peter to meet Jesus (vs 40-42) and Philip shared his faith with his friend Nathanael and introduced him also to Jesus (vs 45-49). It’s also when the Samaritan woman who after meeting Jesus at the well went and told her fellow villagers, “come and see the man who has told me everything I have ever done!” (John 4:29). And they went to see for themselves! It’s the kind of evangelism that Peter encourages us to practise in 1Peter 3:15, “Always be prepared to give an answer to everyone who asks you to give the reason for the hope that you have. But do this with gentleness and respect…”

The resources I’ll be sharing are from my relational evangelism training workshop, Stories of Grace and Hope. I look forward to sharing them with you over the coming weeks. 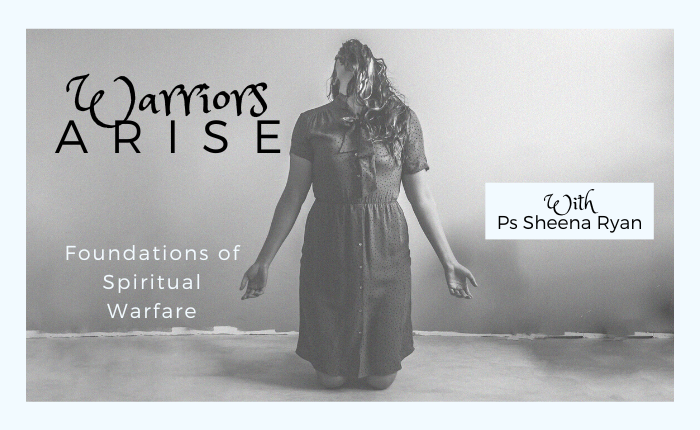 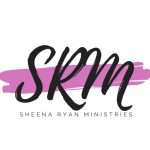 By Sheena Ryan In Christian Growth
$55.00
Add to cart